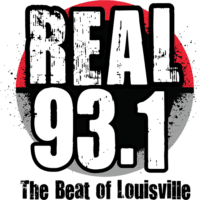 iHeartMedia’s Urban stations in Lexington and Louisville KY both rebranded under the “Real” moniker today.

No other changes accompanied the rebranding as the stations retained their current airstaff led by the syndicated Breakfast Club. Both stations are overseen by iHeartMedia Kentucky/Indiana Region Director of Urban Programming Bo Money along with “Real 98.3” WZRL Plainfield/Indianapolis.